Innovative Solution Tailored To Your Needs

OCOM offers 34 years of manufacturer representation experience of  in the evolution of commercial video products. We make AV and Security technology seem simple.

Engaging with local area integrator's, distributors and end users; OCOM is well known for our ability to demonstrate, train, quote and recommend solutions.

OCOM is the team that provides this solution to manufacturer's seeking representatives in the Midwest market.

Innovative Solution Tailored To Your Needs

OCOM Sales, Inc., was in position, with Megapixel camera’s and NVR software solutions, because we had studied the market, identified the key future trends, trained and retooled our knowledge from analog to IP, video integration to networks; and began to educate our customer base.

Through leading knowledge of IP video into the Security industry, OCOM became recognized as a trailblazing rep firm who’s knowledge of product and market led them into the IP video revolution. 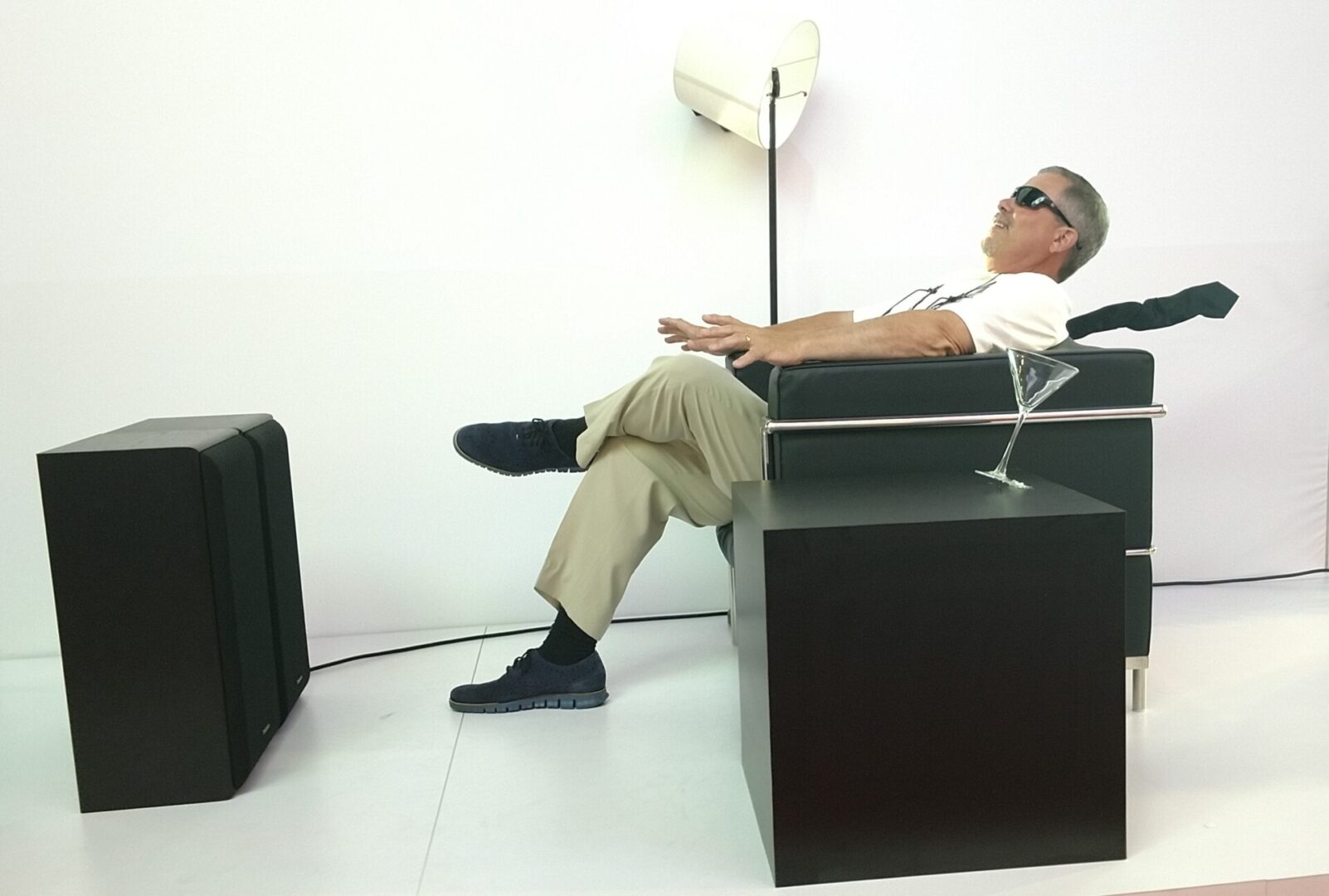 Mary Stevens has been with OCOM 23 years as an executive assistant, orders, CRM and company back office support.

Mary Stevens has been with OCOM 23 years as an executive assistant, orders, contacts and company back office support.

Rick Burdette - Joined in 1999. Retired after 17 years. But for some reason his dealers keep bringing him up. Apparently everyone thinks Rick is still "pretending to work".

Ken Davies - What can you say, everyone in the Midwest AV community knows Ken! 35 years of faithful service in education and AV markets. Former Philips, Sharp and Mitsubishi RSM.
Famous Quote - "Chicago is not exactly a classical democracy..."

Tony Ramos joined OCOM in 2013 and has a background as Director of Security for Carson Perry Scott, 10 years in background check, serves on the Il. State Chiefs Police and 12 years providing Megapixel Video Surveillance solutions.

Bill Huffman joined OCOM for security sales in N., Il., and Wi. in 2011. Bill has a 25 year background in industrial automation and PLC programming. Bill has lead the Megapixel revolution for 8 years now.

Vince Blanco joined OCOM for security sales in N., Illinois in 2016. Vince has a 15 year background as FAE and PM on the dealer side for Card Access, Power and IPCCTV. Vince is a great FAE.

Karl Peterson joined OCOM for AV and security sales in N., Illinois in in 2017. Karl has a 15 year background as sales manager on the dealer side for Card Access, Power and IPCCTV.

Paul Lindsey joined OCOM for AV and security sales in S. Il./Ia./Mo./Ne./Ks. in in 2019. Paul brings 20 years of security industry expertise. Roles in dealer sales, manufacturer rep and Casino industry are a part of the mix rounding out his experience.